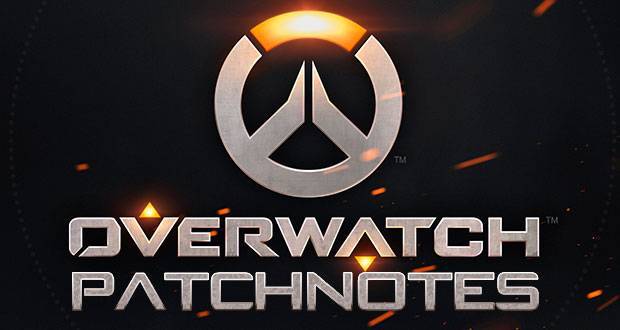 Orisa is the sixth tank to join the Overwatch lineup, and much like her programming, her gameplay is engineered around protection. Her main weapon is a rapid-fire Fusion Driver, an automatic gun with good range and accuracy even at a distance—though it comes at a cost. Orisa’s movement slows down while she fires and players will need to plan for a lengthy reload time. Her alternate fire, Halt!, launches a graviton charge across the map, slowing nearby enemies as it passes, then pulling them toward it when it detonates.

Her Fortify ability boosts her personal defense, reducing damage taken and making her unstoppable for a short time. She can throw a device that creates a curved, stationary Protective Barrier, perfect for intercepting projectiles and shielding teammates from the front, sides, and above. Lastly, as her ultimate ability, Orisa deploys a high-powered Supercharger that beams a buff to allies within its range, increasing the damage they can inflict on the opposing team

This change will bring Route 66 in line with the other Escort maps.

Ana’s kit has several strong components, which makes her difficult to replace. Reducing her damage output will make her less threatening on attack and reduce her dueling capabilities.

After the last update, Bastion became a little too difficult to deal with, so we’re reducing his new passive to give enemies more opportunities to counter.

Sombra can be devastating in the right hands, but infiltrating and harassing enemies could often feel difficult. These changes should increase her effectiveness and teamplay.

This change should help Winston do what he does best: distract the enemy team and block damage.

This is actually reverting a change that we made a few patches ago, which made players immune to knockbacks if they were hit by an effect from inside her barrier. This had some negative side effects, such as making targets immune to knockbacks from effects that pierce barriers, like Reinhardt’s charge and Winston’s Primal Rage punches. Now, these will cause knockback again. This does not affect knockbacks from effects that originate from outside her barriers, such as Pharah’s Concussive Blast. Those will still be blocked by the barriers, not causing any knockback.

Zenyatta’s alternate fire often felt too difficult to use due to its long recovery time. This reduction should make it a more viable option. Also, his weapon has always had a very small amount of spread. This wasn’t enough to change the way he was played, but it would occasionally cause shots to miss that would normally hit their target. Removing this small variance should help him feel more consistent.