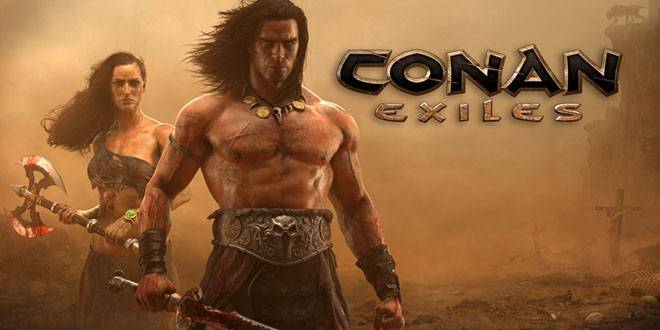 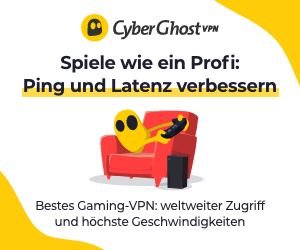 We are currently aware of the following issues with this patch, all of which may be temporarily solved by relogging:

“We’ll work to get the above known issues fixed tomorrow.

We are also aware of the existence of issues with explosive jars and jump “boosting”. We’ll work to get these fixed this week.

We are investigating an issue where waterskins cannot be filled at a nearby river. Waterskins may still be filled from a well.

We are aware of an issue where foundations and placeables do not have a visible preview when in single player/local mode. Dedicated multiplayer servers do not experience this issue.”